Assistants at Hand in the news! 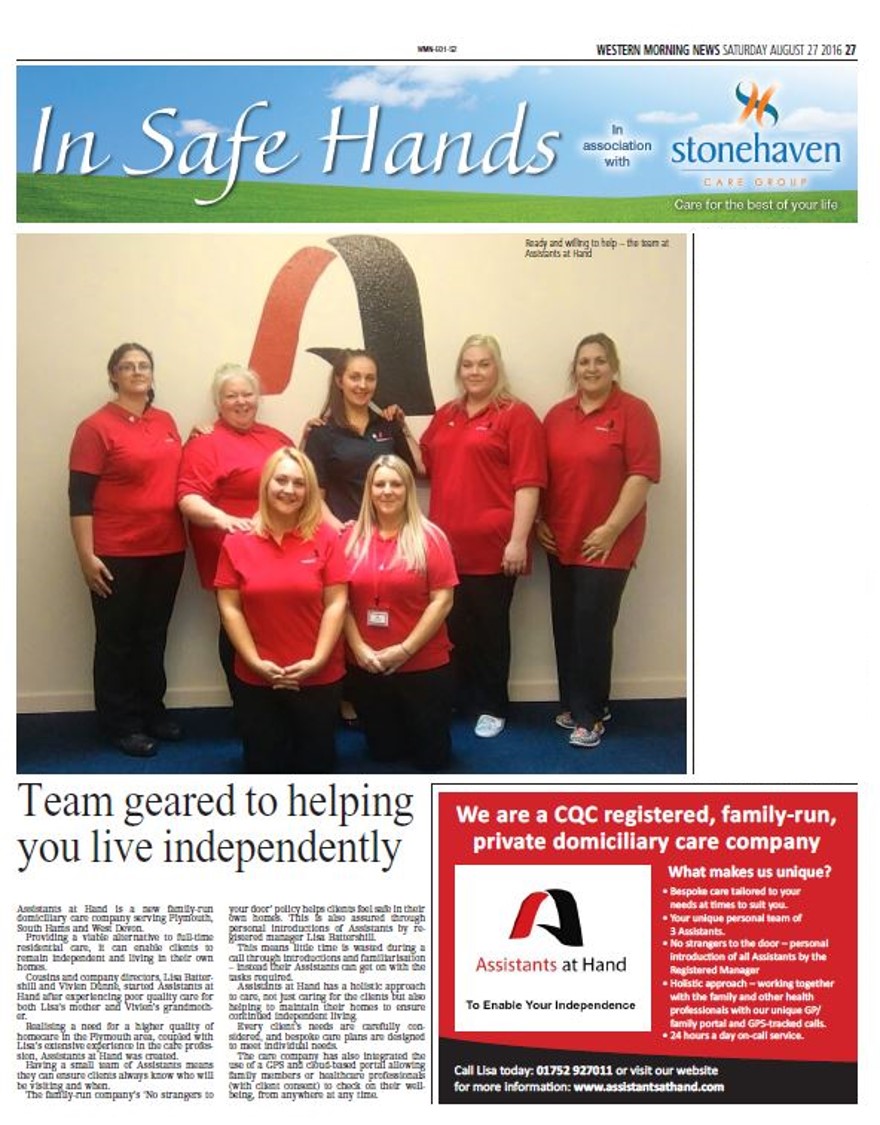 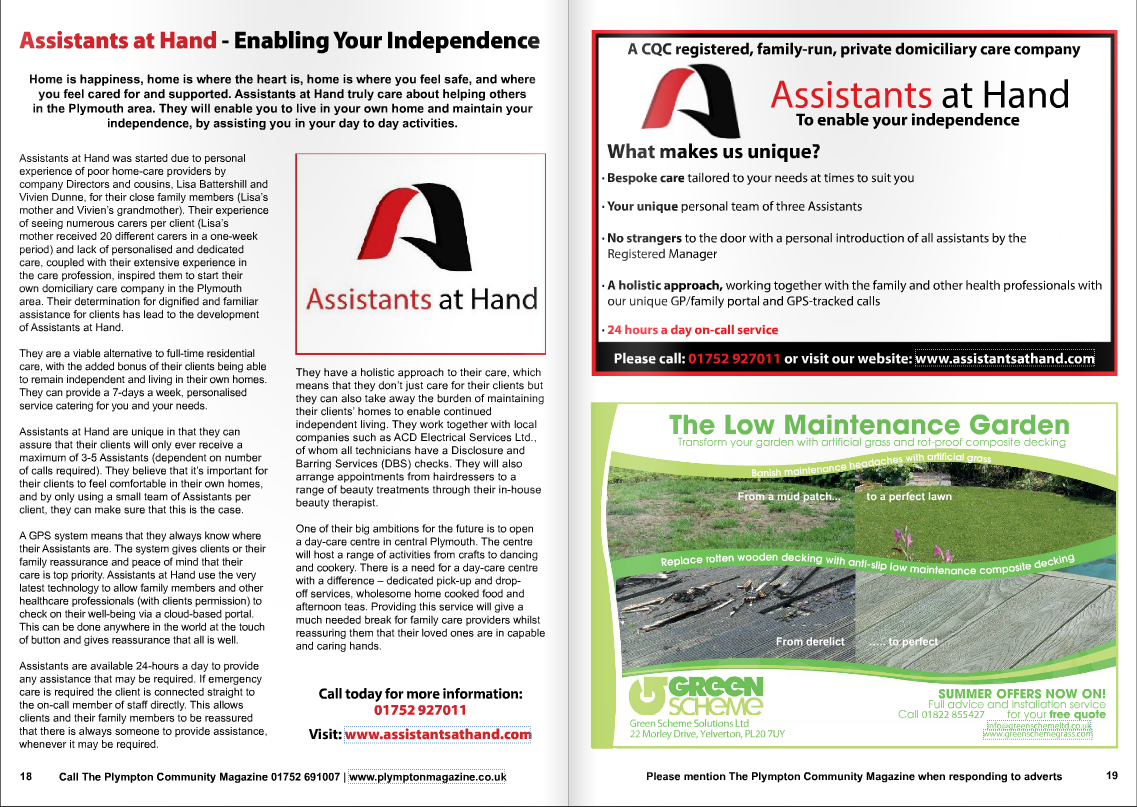 Carers UK is calling for the Government, local authorities and health bodies to redouble their efforts to support England’s 5.4 million unpaid carers, as new research from the charity reveals how a perfect storm of squeezed public services an​d financial pressures is pushing carers to the brink.1

Carers UK’s State of Caring 2016 report shows that, one year on from the implementation of the Care Act 20142 – designed to improve support for carers – carers in England are still struggling to get the support they need to care well, maintain their own health, balance work and care, and have a life of their own outside of caring.

Carers’ experiences show that the positive rights outlined in the Care Act are not matching up with reality. Growing numbers of carers believe their quality of life will get worse over 2016 (54%), despite the Care Act being in force, compared with expectations last year (50%) before the legislation was introduced.3

Almost one-quarter of carers (22%) had to request an assessment for themselves over the last year instead of having one offered to them, as the law requires.

Not only are carers facing barriers to getting an assessment, but they told Carers UK that the assessments they have received are, consistently, not fit-for-purpose. Of carers who received an assessment in the past year:

Carers UK’s research shows that carers continue to see negative impacts on their finances, with 48% of those caring 35 hours or more struggling to make ends meet. Half of carers responding to the survey (49%) have left work to care, with a further quarter (23%) reducing their hours.

These findings are particularly stark in the wider context of reducing support services and changes to social security. Carers UK’s survey revealed further evidence that a reduction in public services6 is hitting carers and their families hard. 1 in 3 carers (34%) reported a change in the amount of care and support services they or the person they care for receive. Of these, over half (59%) saw a reduction in care and support services due to cost or availability; this includes 13% who said a service was closed with no replacement offered.

“The Care Act is a powerful piece of legislation, for the very first time giving carers the same right to support as the person they look after. But one year on from the Care Act coming into force and carers’ lives have not improved – in fact, compared with last year, more carers believe their quality of life will get worse in the next year.

If the Care Act is to deliver on its promise to improve support for carers, the Government must set-out a clear expectation of when carer’s assessments should be carried out, alongside investment in the care and support services that are desperately needed to backup families.

Caring is not an issue that we, as a society, can afford to ignore. After all, caring will touch each and every one of our lives – whether we provide care for a loved one or need care ourselves. With this in mind, the Government’s new Carers’ Strategy, which is currently being developed, is a vital opportunity to ensure caring, and the issues that matter most to carers, are at the heart of policies, programmes and legislation across Government.”

Carers UK believes that immediate practical action on the following is needed to make a difference to carers’ lives:

Recommend this page
© Assistants at Hand